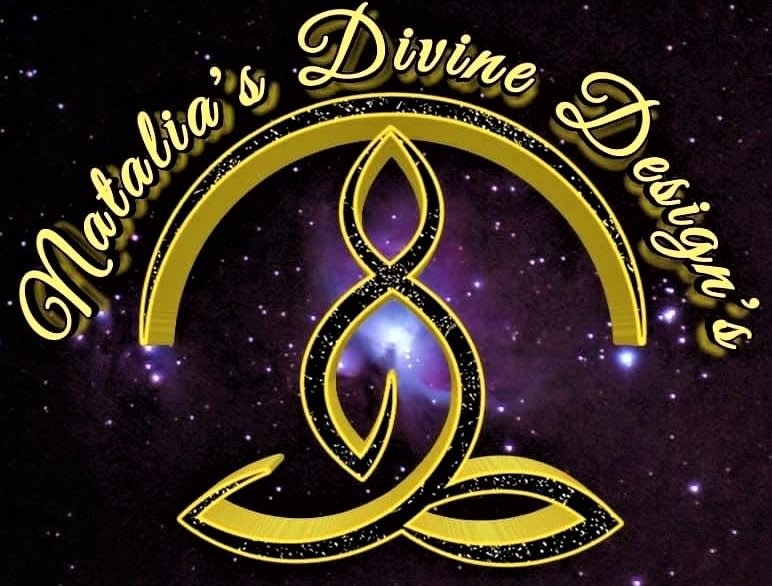 A fashionable Amulet for clearing away negative vibes and bringing us back into alignment with our destined path.

Onyx Horn can come in the color of white or black with stripes. It is a noble ancient stone used in earlier civilizations for its somber beauty and powerful energies. Onyx was used in ceremonies, burials, scrying and magical work. Onyx was very popular when crafting swords, shields and armor for protection during battles.
Many cultures, including the Greeks and Romans, utilized Onyx and its counterpart, the brownish-red Sardonyx, to carve figures of the gods and heroes in cameos and intaglio engravings, to make stamps and seals, stone inlays and tiles, and as handles and bases for goldwork. Onyx is referenced in numerous historical manuscripts and sacred texts, and is the first precious stone named in the Bible, described in Genesis as an element of creation. It resided with gold and the fragrant resin bdellium in the land of Havilah, an area surrounded by the Pishon River that flowed from the garden of Eden.
Wear or carry Onyx as a personal amulet of protection to keep senses keen and instincts sharp, whether traversing a desolate street at night, fighting fears associated with bullying or terrorism, or as a protective shield during psychic endeavors. Place an Onyx in the workplace to deflect others’ negative thoughts or criticism, and for effective defense against those who are manipulative or argumentative. Rest an Onyx on a nightstand with the intent of protection against nightmares and fears associated with the dark.

An email will be sent to the owner

Send us an email